Art Menius Radio service packages Dec 2020 for a detailed menu suggesting the package I could customize for you.

I provide promotion to folk radio and print for appropriate recordings using a negotiated fee based on how much work done and by what messages. Service can be filtered by budget, location or genre to fit your goals and budget.

Email marketing to all or part of my database of more than 600 folk radio hosts playing the breadth of the genre including bluegrass, singer-songwriter, blues, and Celtic. Includes the reporters for FolkDJ, Americana, Bluegrass Unlimited, NACCHART folk, Roots Music Report folk, Bluegrass Today, and Grassicana.

Direct email to hosts and thanks for airplay

Setting up and promoting Artist Direct 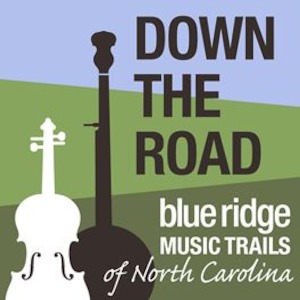